Quilts donated to Spaulding Rehab of Boston via Hugcrafters.

After the 2013 Boston Marathon bombing, a group called Blankies for Boston was created to deliver handmade blankets to victims and first responders. Co-founded by Newton resident Diane Donnellan, their goal was to create and collect 1,000 blankets. Soon after, Diane realized the need never stopped at Spaulding Rehabilitation Hospital when Chaplain Joan Horgan, D. Min. BCC informed the group that other patients at Spaulding were asking where all the red, white and blue afghans were coming from. Horgan wondered if the group could continue to provide blankets. Diane stepped up to the plate, and Hugcrafters was created.

Although Diane is an avid crocheter who averages 3 – 5 blankets per week, she knew that in order to keep up with demand, she’d have to enlist other crafters. she showcases the blankets on facebook, and hopes it inspires others to contribute.

And, it has worked. “I am so humbled and impressed!” Diane wrote on a Hugcrafters’ Facebook post. “This beautiful afghan just came in the mail from my cousin Paula. The note that accompanied it said that she went onto youtube and watched [a video called] Crocheting 101 and taught herself to crochet so that she could contribute to our efforts to help the patients at Spaulding.” The blankets are collected by Chaplain Horgan from Hugcrafters once a month. When Horgan makes the rounds to visit new patients, she is able to offer something along with pastoral services. She brings an item of tangible comfort: a homemade afghan or quilt. For patients, a blanket is practical and useful — but a homemade blanket also brings hope along with warmth. “For patients to know that they are literally wrapped in your thoughts and prayers touches them deeply. I have had patients cry when they receive these special gifts. One man in his fifties who was paralyzed from a fall cried when I brought him a knitted afghan; he said it was like something that his grandmother from Ireland would have made for him,” wrote Horgan in a letter shared on Facebook. 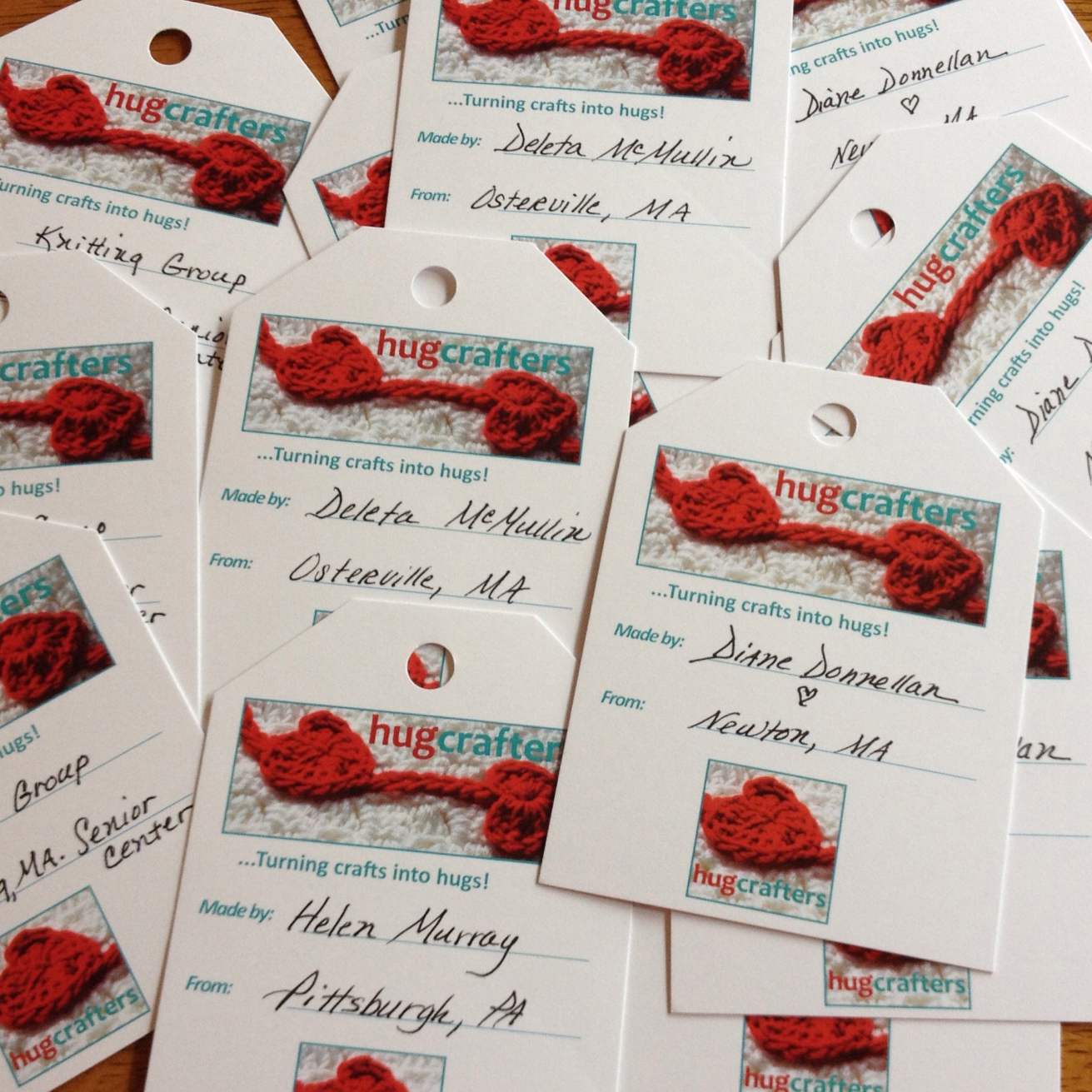 Each afghan is labeled with the crafter’s name.

Horgan also explained that blankets are needed year-round: “When people suffer from spinal cord injuries, their body temperatue frequently is very difficult to control, and they feel cold a lot of the time, even in warm weather.” And sometimes, the need is not just physical. Diane shared the story of a young girl under state care who had suffered a head injury. Because of the circumstances surrounding the injury, her family was not allowed to visit. This left the toddler alone in the hospital. Chaplain Horgan found out from the nurses that the little girl carried the blanket everywhere; it was not for warmth, it was a security blanket. “It’s this kind of feeling [when I hear the stories] that makes me keep going.” Diane said. “I do think about the person who will be receiving the afghan. I like to applique little hearts or angels to add a personal touch. Each piece is made with love and caring. I know it shows.” 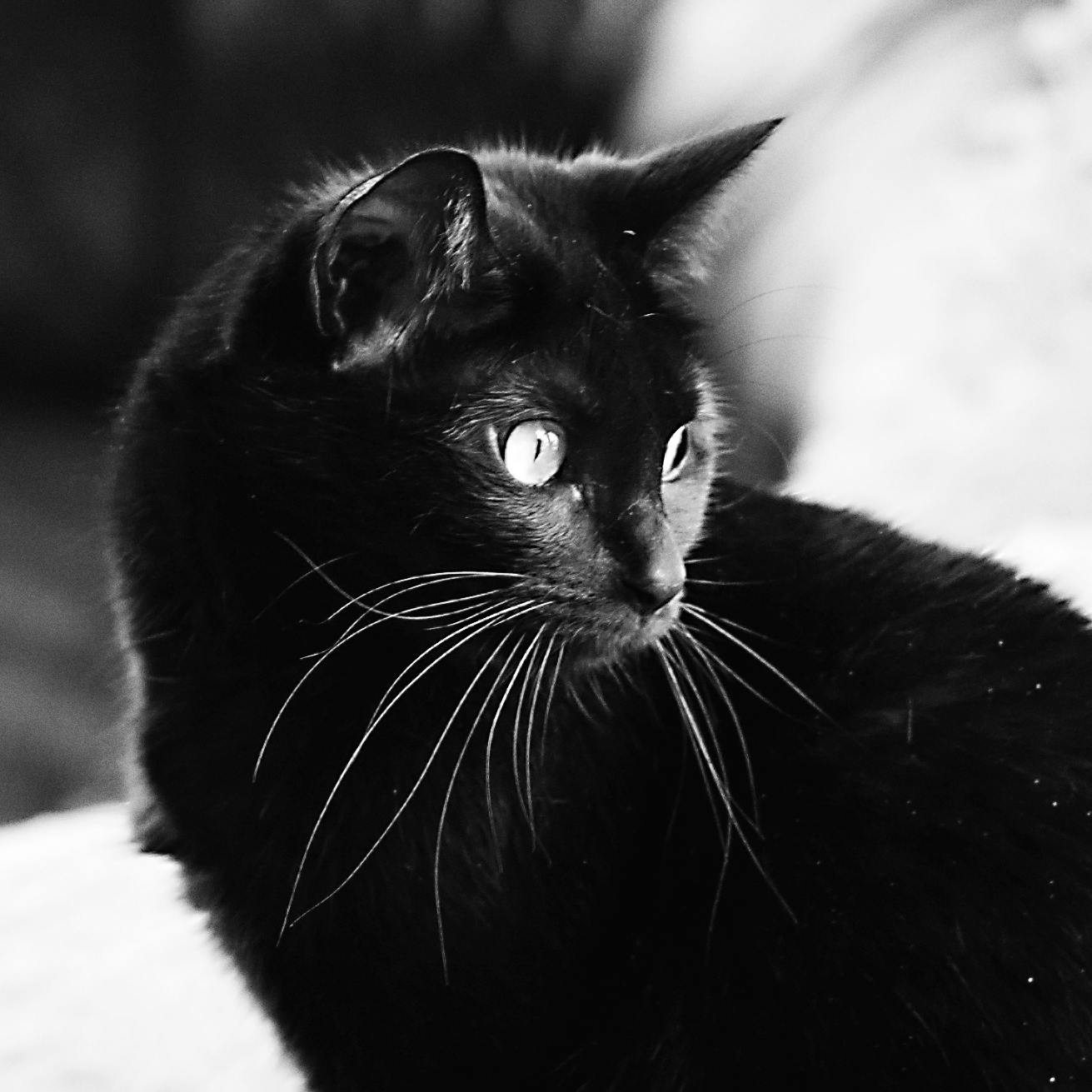