MY OWN PRIVATE FIBER TRAIL 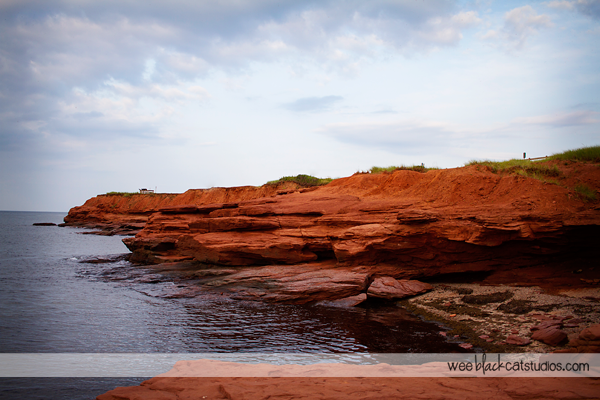 My search first led to Ravelry (of course!) where I quickly found a like-minded soul who had just been to PEI. I sent a message through the forum and then went off to my next source — Google. And guess what? I found a fellow blogger who had just been to PEI and found a brochure titled the “PEI Fibre Trail” It took me only a moment or so to realize these two leads were the same person. So, thank you to Lesley over at Get Your Knit Together for providing such helpful tips.

Time was of the essence as I only had a couple of days on PEI, so I took down some addresses and hoped for the best. One tip I should have paid more attention to was just how messed up the GPS would get when trying to punch in addresses. Luckily we figured it out in the end! 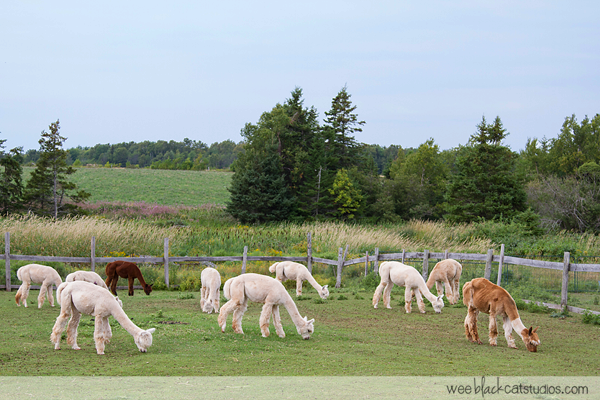 First up: Green Gable Alpacas. This was very entertaining and informative! I’ve knit with alpaca fiber before but I didn’t know a lot about the animals. We parked the car and immediately spotted more alpacas than I’ve ever seen in one place. To be fair though, I think I’ve only seen three together at once, many years ago! With my camera strung around my neck, I was ready to go. What I didn’t know was that my husband would become fascinated with these fluffy animals and have tons of questions for Janet, the owner of Green Gable Alpacas and our tour leader. We learned a lot about both the animals and their fiber, including:

There is a small gift shop on the premises with lots of alpaca items, including the scarf I purchased (pictured above, crocheted by Janet) but — where was the yarn? Sadly, Janet had run out, and was waiting for her next batch to come in from the mill. But still, I had a gorgeous new scarf, handmade on PEI, and we’d had a great time. And, let’s not forget, not only did we meet and pet some very cute alpacas, but we met a mischievous cat, Mickey, who was chased by a few alpacas — that was a sight to see. We also met a hysterical little pug named Otis, and we got to feed Grizwold, the Guard Llama. 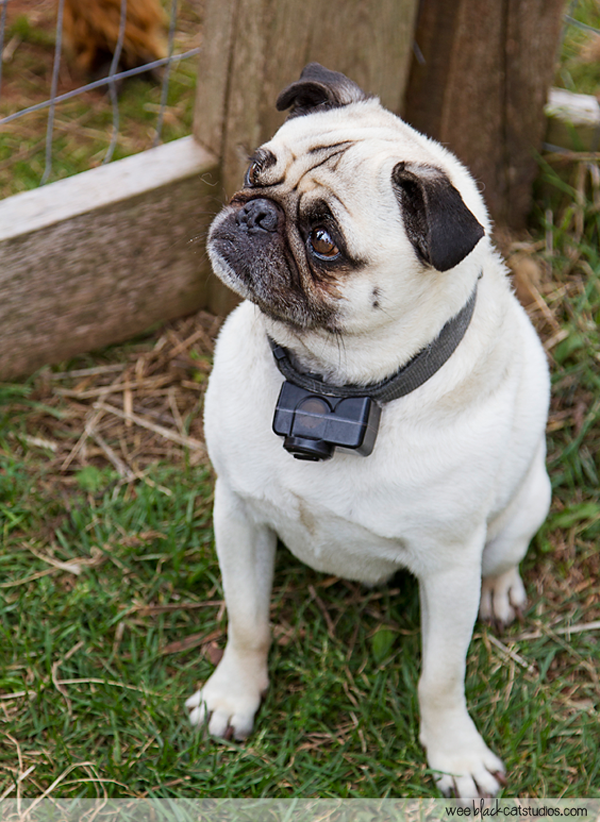 Otis the Pug waits to see if he can get any of the yummy treats Grizwald the Llama is having (apples!) Our tour completed, off we went to go visit with Anne, Marilla and Matthew. The next morning, on our way off the island, I mentioned that Lesley had mentioned that Julie’s Yarn Shoppe was worth a visit, and it was on the way to the bridge. However, I had little hope of actually finding it, because of the aforementioned GPS issue. I had tried to find another stop on the PEI Fibre Trail, but never located it, so I wasn’t getting my hopes up.

But luckily, Julie’s Yarn Shoppe really is on the main road to the bridge, and even though my husband overshot it a bit, we were able to back up ever-so-carefully and guess what? (I know, I can barely contain my excitement.) The first thing I see is…YES! Green Gables Alpacas yarn from six-time champion, Keswick. SCORE! Two skeins, right in my hands. After I was able to get my breathing under control, I was able to look around a bit more, and found a nice skein milled in New Brunswick — Legacy Lanes. Not satisfied until I really checked around though, I came upon this strange wooden contraption, and as I turned to Julie, she said “That’s a drop spindle!” I remembered Lesley talking about looking for one on her blog, but I wasn’t sure exactly what the tool did. Julie sat right down and showed me how it worked. I called my husband over and we just stood there like a couple of city folk, mouths agape at something so simple yet so useful. That spindle is spinning & spinning as Julie feeds yarn onto it. She says it is easy enough to do while in a car, or walking around.

PEI was just as beautiful as I could have imagined — and I will definitely return. Next time, I’ll have a long list of Fiber Trail destinations to visit.